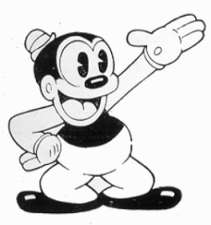 Hello! And sorry....It's been a while since the last post! Real life has been a bit crappy of late and I have been a bit busy and haven't been in the mood to post much....and I decided to actually spend time playing some games instead of writing about them too!

But yeah, as we all know, these sorts of blips can happen! Anyhoo, I'm back to working on some more posts now, so there'll be more stuff to read soon....And in the time between the last post and now, I've picked up a whole load of cool stuff to talk about, so keep yir eyes peeled! In the meantime, while you wait for some more comic-or-film-or-games-type-stuff, here's some old cartoons to watch... 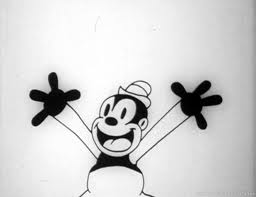 First up, Bosko goes to war in Warner Bros. 1931 cartoon Bosko The Doughboy and has to deal with all sorts of crazy critters! 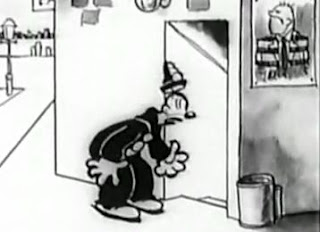 KoKo the Clown proves anyone can be a hero next, in Inkwell Studios 1929 classic Koko's Conquest! 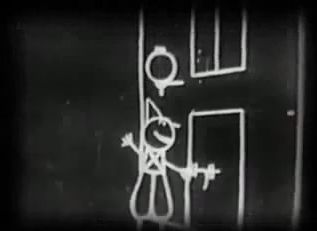 And finally, we go way, way back to what is considered to be the very first fully animated cartoon! Frenchman Emile Cohl's 1908 film Fantasmagorie!!