This 1936 Fleischer cartoon features a fly's nightmare holiday destination, run by a spider who could do with a throat lozenge!

Marv Newland's 1969 epic was released alongside Godzilla 1985 in cinemas and VHS, and tells the story of what happened when two of cinemas biggest stars had a chance meeting...

Fred wins a holiday to Rocksylvania on an archaic version of Deal Or No deal in this 1979 TV Special, and meets prehistoric versions of famous freaks!

When Halloween Was Forever!

The Real Ghostbusters have to deal with Samhain wanting Halloween to last forever in this 1986 cartoon....It would be handy! I might actually get the Gruesome Games list finished! ;-)

Posted by Deadpan Flook at Thursday, October 31, 2013 No comments:

Email ThisBlogThis!Share to TwitterShare to FacebookShare to Pinterest
Labels: Animation, Cinema Of Stuff, Countdown To Halloween! 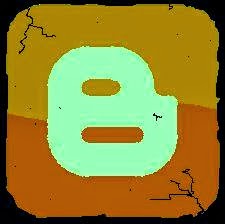 Okay, so I've joked lots of times before in the blog that I think it's cursed, as every time I try to get down to writing on it and tackling the Gruesome Games list, something will inevitably go wrong or happen to make it almost impossible for me to do so.....but lately, I'm actually beginning to wonder if it IS in fact cursed!!

At the start of last month when I decided to start preparing, my PC started acting up again, and then I had a massive problem with my 360 not letting me sign in to LIVE....I looked in to this sign in problem, and it was recommended that anyone suffering log in issues delete, then re-download, their Xbox LIVE profile.... 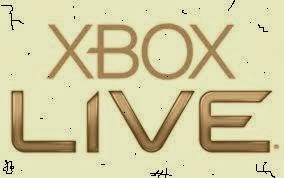 Only, my joystick decided to slip just as I pressed the A button, and it clicked on the option to "Delete profile and all associated files".....which managed to make my Xbox delete all my game saves and progress from the last five years! Yes....ALL of it!

All my Minecraft worlds.....Gone!
All my Red Dead Redemption data, including 5 passes in to Legend on multiplayer.....gone!
All my Elder Scrolls, Fallout, Mass Effect and GTA progress....gone!
Every created character, every unlocked item...every bloody thing except achievements....all gone!

Understandably, I was kind of fed up with games for a while after that, but I had hope that the latest version of a certain open world title that might involve stealing cars, would get me playing again, and help put me in a better mood! 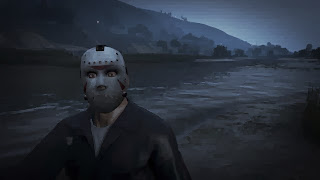 So I buy GTAV and finish the campaign in three days in order to get ready to play online, and once I'd had a proper bash at that, get back to writing the blog! But of course, as soon as the blog popped in to my stream of thoughts, disaster approached! My visiting nephew accidentally knocked my 360 over, scratching my copy of GTAV and rendering it unplayable.....

Obviously, my mood was not the best yet again after that incident, but I managed to get a new copy after a few days and got back to playing online, which despite it's issues I enjoyed immensely. Trying to get my computer to work was the new problem that I faced, along with an annoying dose of hayfever, but as Halloween approached, thoughts of getting back to the blog and Gruesome Games once more entered my brain.... 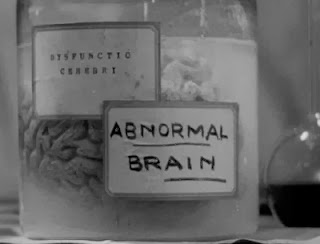 After posting the last couple of blog posts, I started preparing screenshots and videos for the next games on the list...after a few hours, I started to feel a bit run down and under the weather. I put it down to staying up too late, and so popped off to bed.

Next day, I woke at 7.00am and urgently needed to rush to the loo for a wee....then again at 8, again at 9, 9.30...you get the picture! Yes.. just for thinking about the blog, I managed to pick up a urinary tract infection, which I'm still in the process of hopefully getting rid of!

Well, that's what it seems like anyway...any bloody time I get ready to do this games list, I get ill, my PC knackers up or something else annoying happens.... 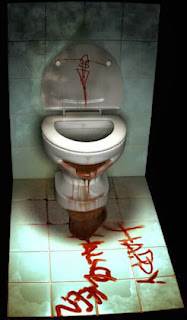 So yeah, I'm hoping this little rant will negate the curse by my pointing it out or something....of course, it might make it bloody worse! Hmm...yeah, maybe Halloween wasn't the best time to mention it.....Anyway, more Gruesome Games soon! *Gulp!*

Posted by Deadpan Flook at Thursday, October 31, 2013 No comments:

Email ThisBlogThis!Share to TwitterShare to FacebookShare to Pinterest
Labels: Countdown To Halloween!, Misc. 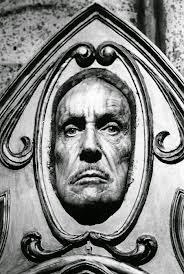 Having just discovered that the wonderful site where I got last years Vincent Price recordings from seems to sadly be down, I went for a look to see what I could find on Youtube....I then discovered that it's 20 years today since Mr. Price passed away! I can't let today go by without posting something Vincent related, so here's a few videos I found, some made to accompany some of his radio shows.... 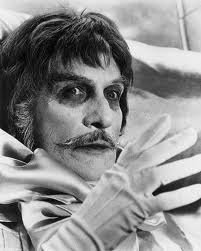 The first also features another great horror actor no longer with us, Peter Cushing! You'll need to watch it on Youtube though, as embedding's disabled...here's the link below... 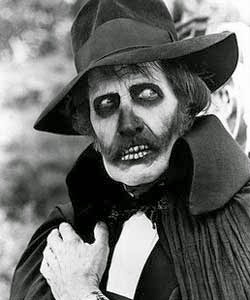 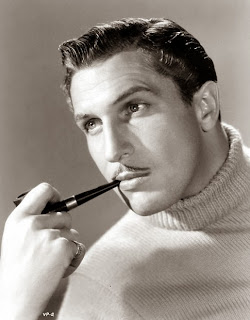 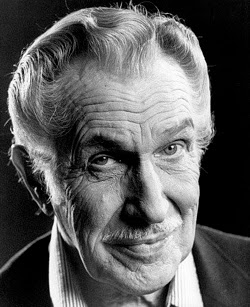 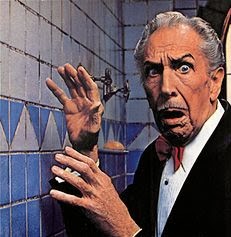 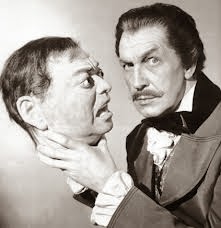 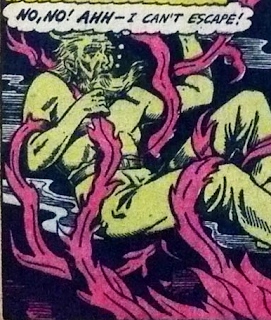 Well, due to the usual computer issues, general feelings of crap health, real life stuff and a certain recently released 360 game that goes by the name of GTAV, I'm left with only 6 days to post stuff of a spooky nature! I'll say now though that I might only manage to post on a few of these remaining days too, so don't expect me to finally get through the remaining games on the Gruesome list....there's always Creepmas for those though! ;-)

Anyway, to kick things off I thought I'd take another trip to the creepy collection of  comics over at the Digital Comic Museum, where I found this terrible tale of spooky seaweed! It reaffirms the belief that people should leave seagulls well alone too, something I have to remember when they wake me up at 6am knocking on my window wanting bread scraps..... 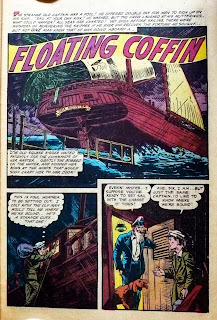 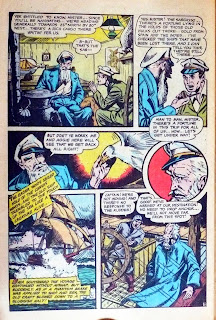 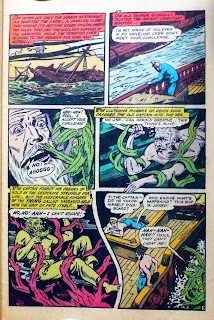 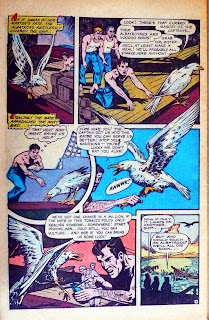 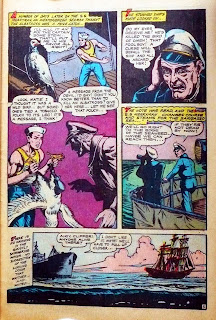 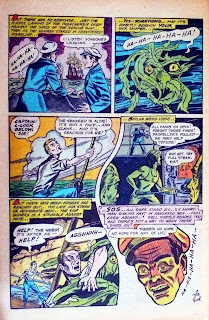 Thanks once again go to museum uploader tilliban for uploading Farrell's Fantastic Fears 3, from which this story was taken...

Posted by Deadpan Flook at Friday, October 25, 2013 No comments: