The Belstow Weekly "Do It" Supplement! 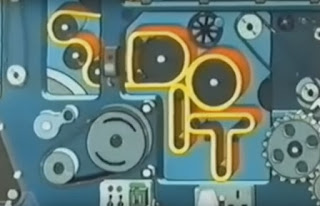 For about 4 years, from 1984 to 1988, there was a show that came on Children's ITV called Do It, which was based around the idea of a filing clerk at fictional newspaper The Belstow Weekly trying to come up with ideas for a special supplement to be given away with the paper to increase circulation...

Sheelagh Gilbey came up with the idea for the show, and presented it for most of the run, often helped by the ever arty Neil Buchanan who would go on to other shows like No.73 and his own Art Attack....

The show itself was never a favourite of mine, as even as a seven year old I found it quite annoying and stupid! However, at the end of the episodes, they always mentioned you could get your hands on a copy of the supplement itself....and being a collector of all things comic-like, I always wanted one of these supplements!

Luckily my friend Graeme always seemed to get such things, and after I told him about my interest in the mag, he sent off for one for me! It arrived filled with pages of how to make and do all the stuff on the show, without all the stupid dancing and singing and annoyance! It was great!

And that brings us to now, where whilst looking through the ever fruitful flat boxes, I discovered a rather tatty, but still quite readable supplement, which I'm now sticking on here for you lot to enjoy! It's missing a few pages at the front and back, but at least most of it is here! 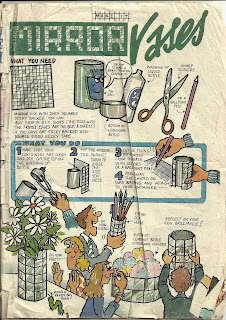 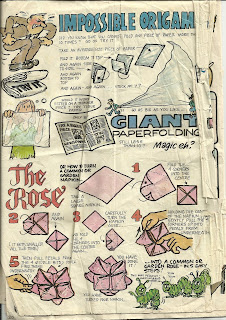 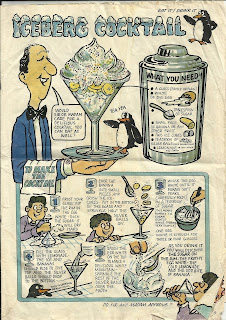 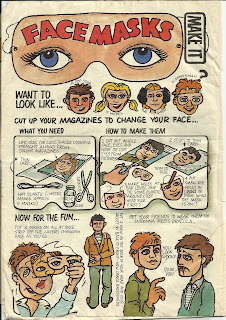 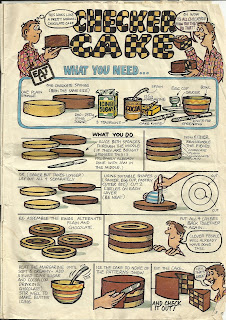 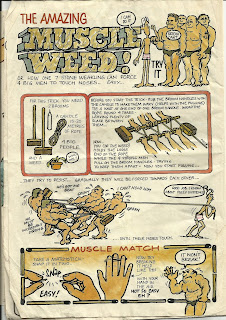 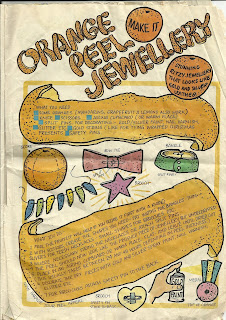 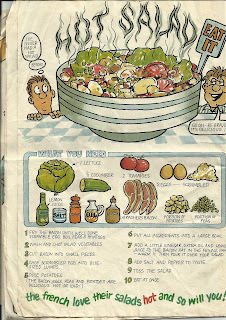 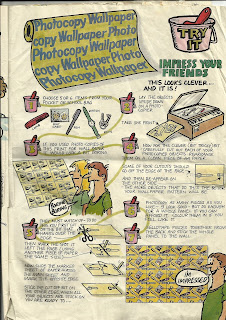 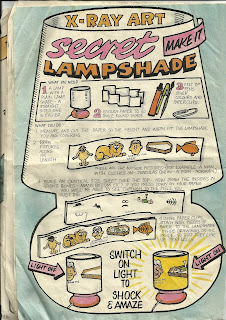 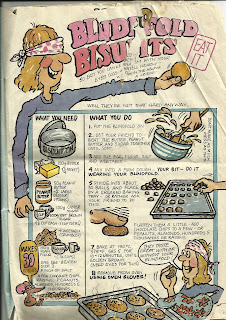 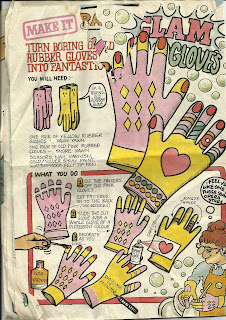 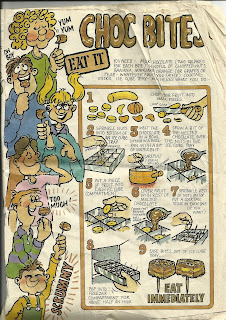 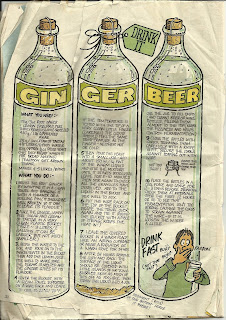 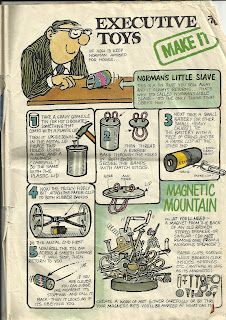 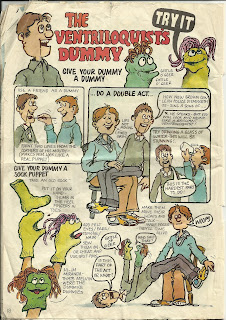 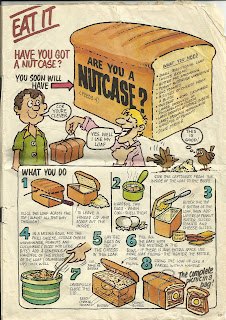 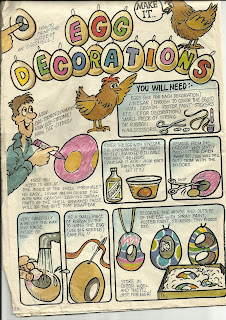 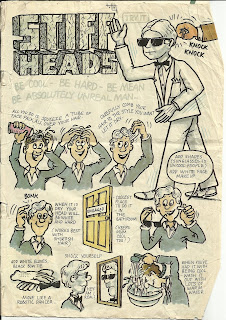 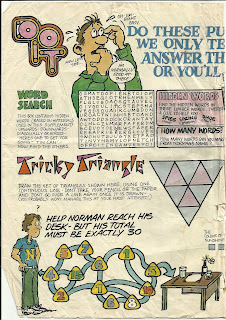 I'll be back later in the week with some more finds from the flat! I'm planning on moving soon, so there's going to be lots of finds whilst I sift through what stuff to keep and what to throw out!