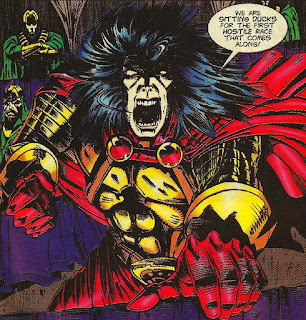 Found this old comic that serves as a prequel to events in the Super FX mech game Vortex for SNES, which was made by Argonaut Software, the same guys behind Starfox!

It's a game I've never really played for any length of time, but i remember finding it a lot more fiddly than Starfox/Starwing....Maybe I should give it another go and report back later....

Think this comic came free with a copy of Super Play or some such magazine back in the day...at least I assume as much! If not, I've no idea where I picked it up from!? 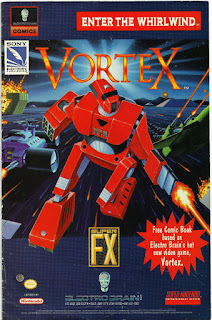 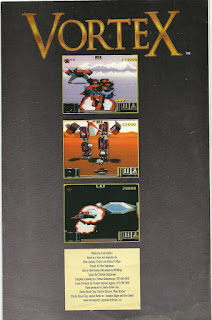 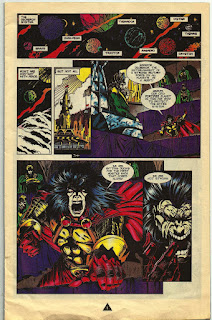 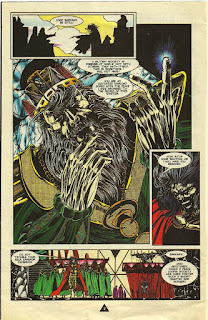 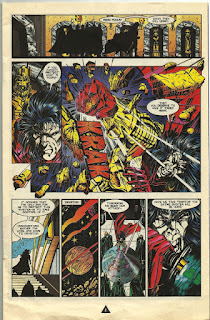 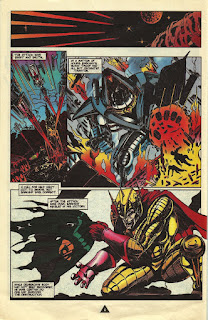 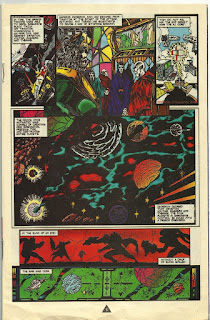 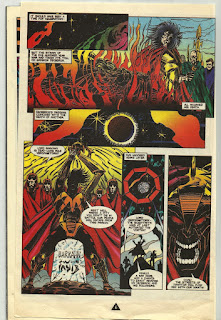 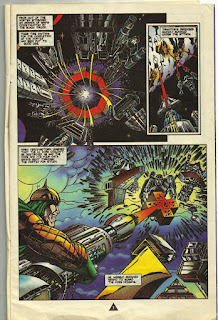 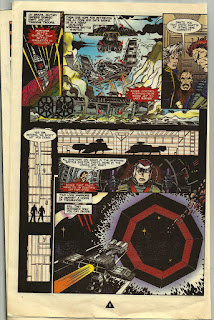 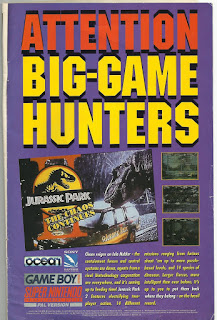 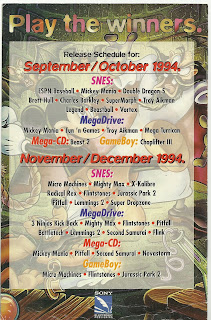 I found another SNES related thing I can stick scans up of in the same box as this...those will probably go up in a few days or so! And you can expect a pick-ups post soon too! Laters, stuffers! :)